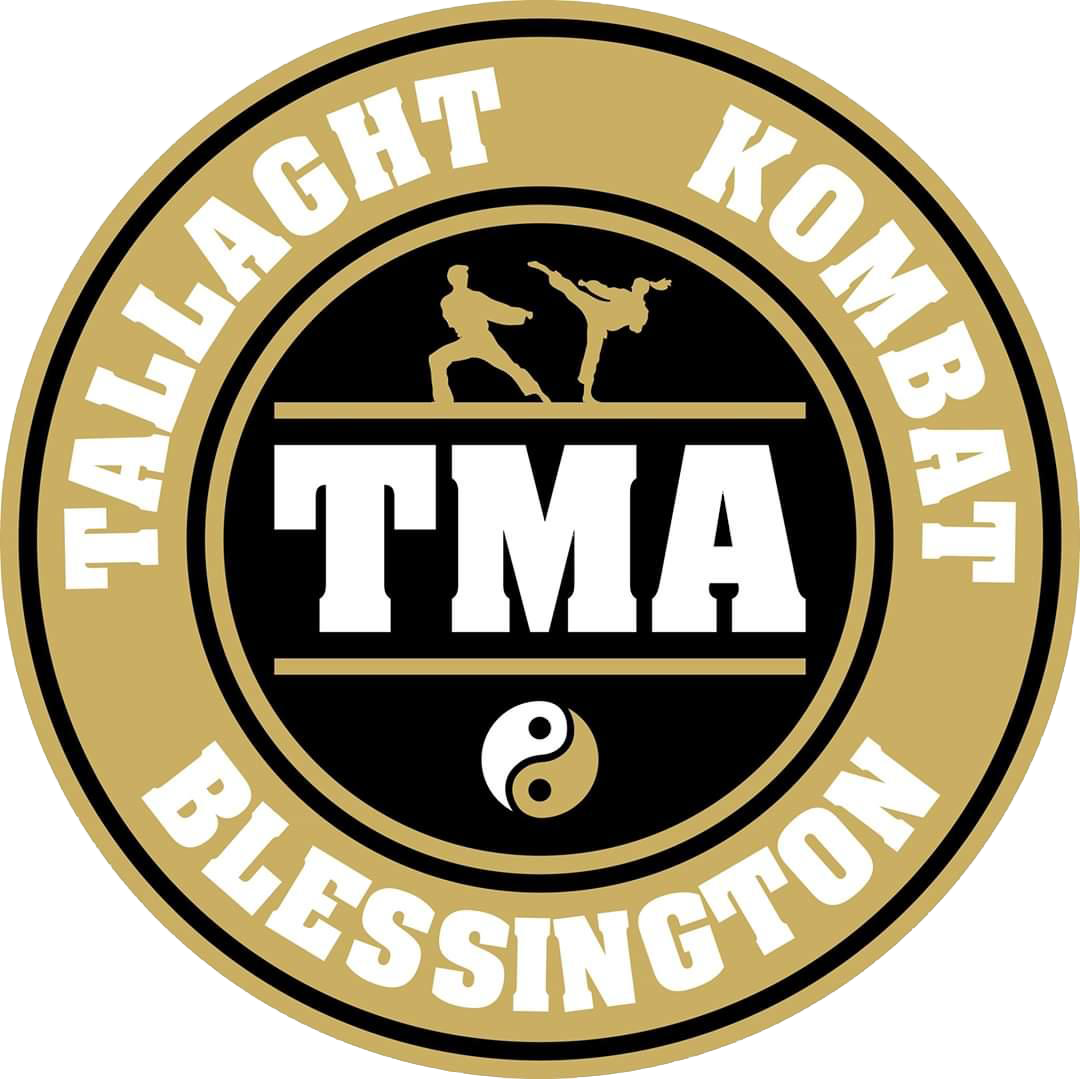 WITHOUT YOU, IT'S JUST A CLUB

YOU MAKE IT LEGENDARY

We deliver martial Arts classes for people of all ages and ability, developing self confidence and World Champions all under one roof.

Tallaght Martial Arts has been part of the Tallaght community for 30 years. The club does so much more than sport, it offers a place for young people to learn life skills that are invaluable in modern society. We have two and three generations of families training in the club.  The club is family focused due to its roots in kung fu training which is a traditionally family-based fighting system. 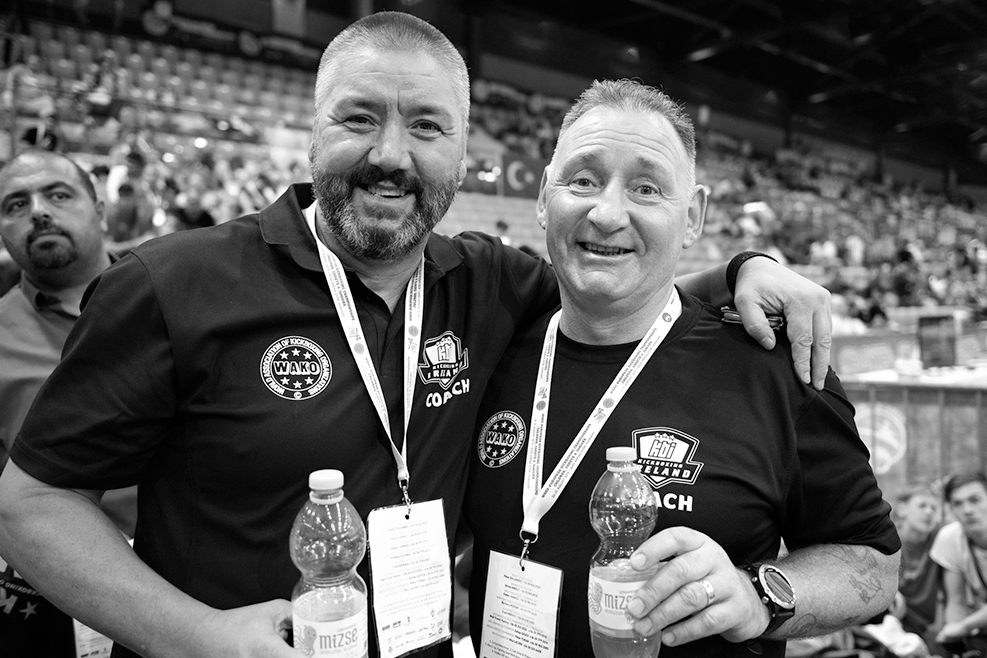 MARTIAL ARTS FOR CHILDREN AND TEENAGERS

“Children have fun while developing numerous skills and positive habits that last a lifetime.” 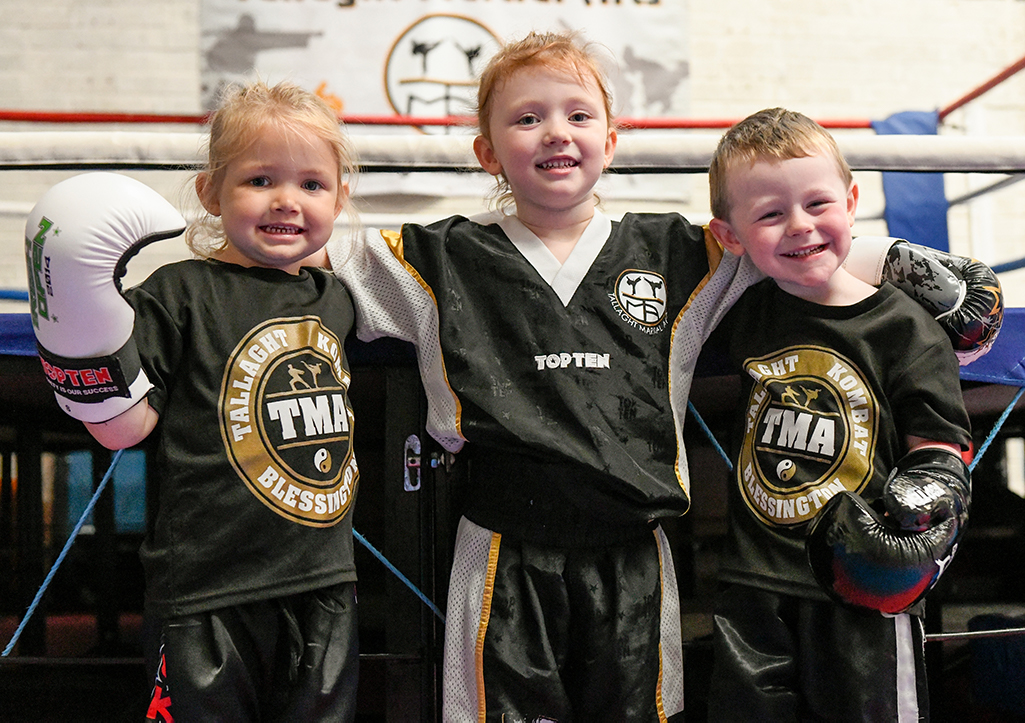 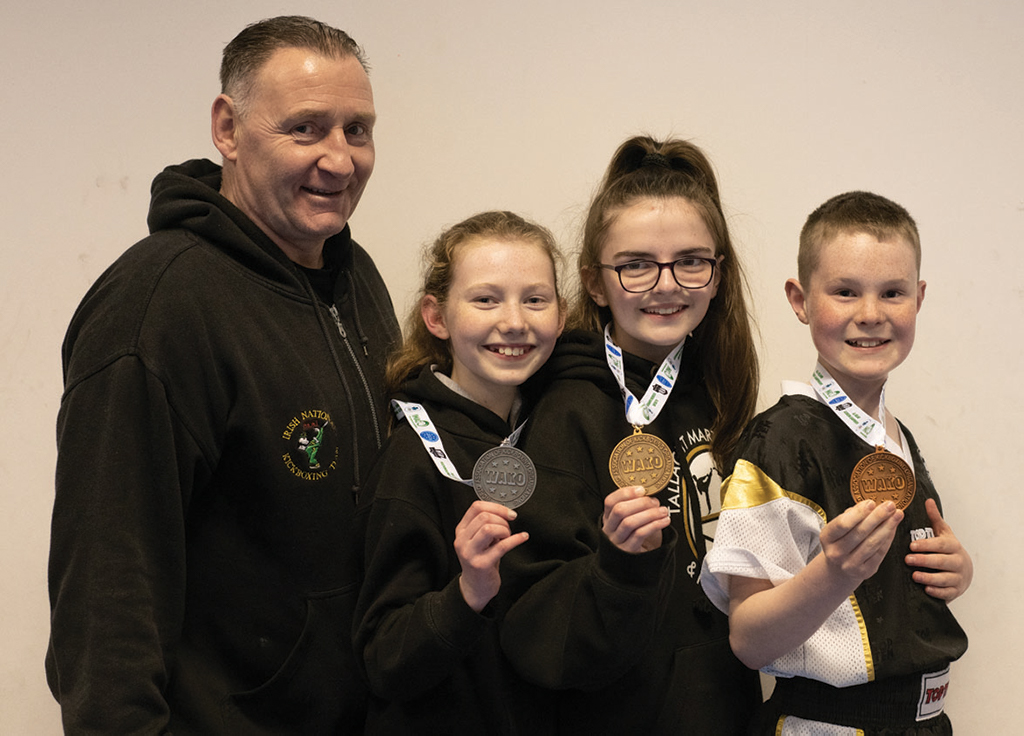 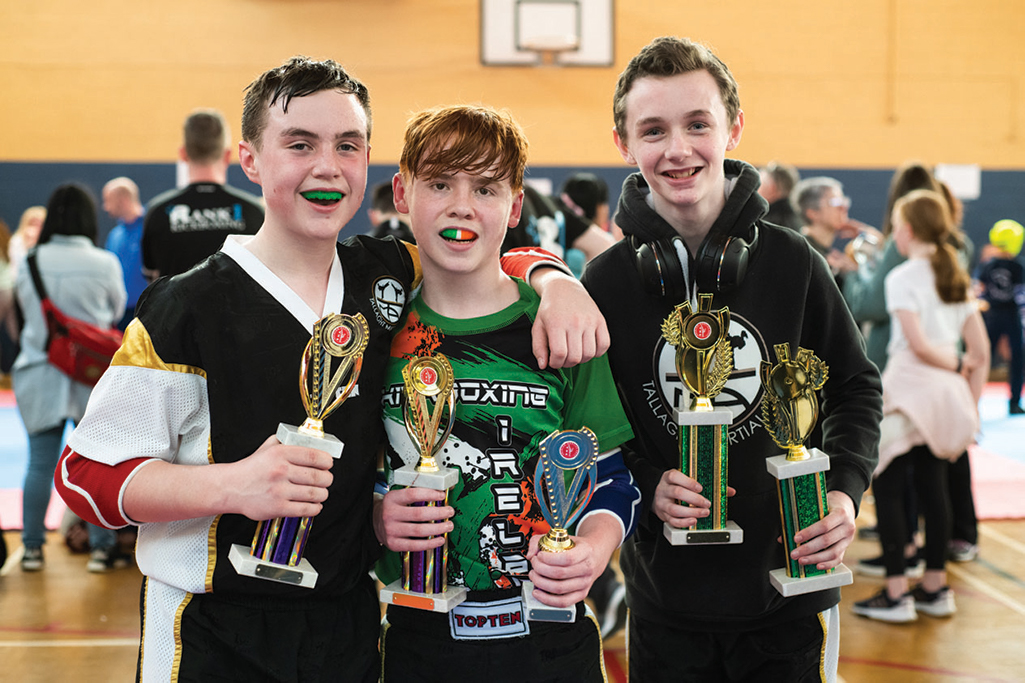 BOOK NOW
Great team of people with an outstanding pedigree their record and success is second to none.
Club MemberFacebook Review
Excellent for any young kids wanting to start a martial art. Had my 5 year old yesterday for his first ever class and he loved it. Martin the coach is very good with the kids and makes them all feel included.
ParentFacebook Review
Previous
Next 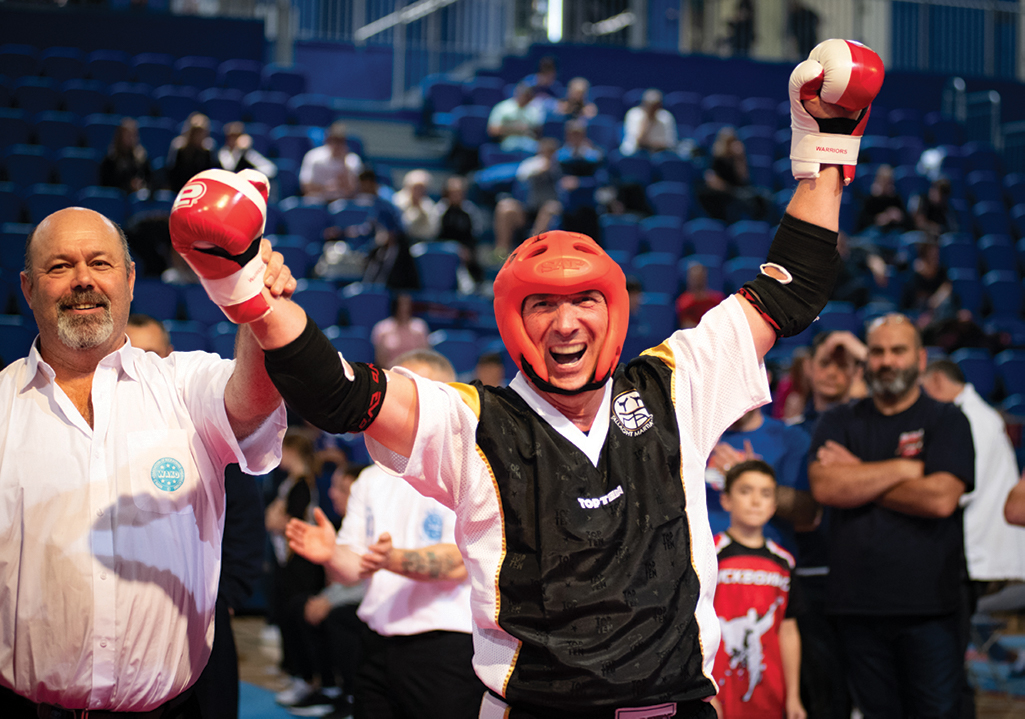 CLUB OF THE YEAR

Tallaght Martial Arts was awarded Tallaght sports club of the Year which is an amazing achievement when you consider the fantastic sports clubs situated in the Tallaght area. Martin Bannon accepted the award for the club and stated “This award is the culmination of many years of hard work from all the volunteers, parents and members of the club that we are so lucky to work with.”

When awarding the prize the organising committee said; “The club was awarded the club of the year because of all the hard work that Tallaght martial Arts has produced in the years it has being operating. The club not only is a huge benefit to the young people in the area but also produces some of the best athletes in Tallaght. For a long time Tallaght Martial arts has been a very successful Martial Arts club both Nationally and Internationally producing many  European and World champions at senior and junior levels.”

TALLAGHT MARTIAL ARTS © 2020
MADE WITH ❤ BY DESIGNEDLY